All of Us are Responsible for Afghanistan’s Disaster 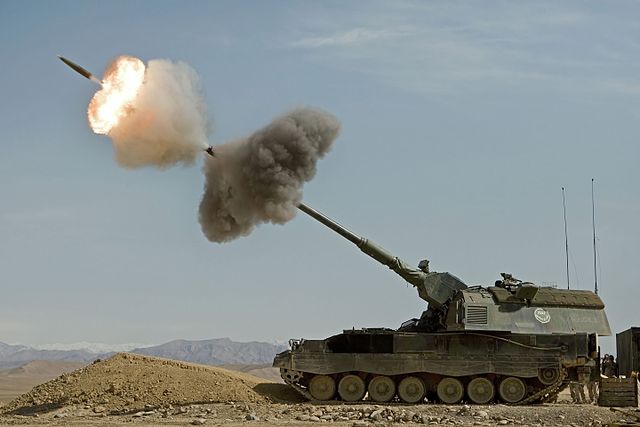 Blame is a powerful political tool, and as such we’ve seen the American political discourse degenerate into finger-pointing, name-calling, and the shuffling of responsibilities.

Americans are a commercial people with a phobia for self-reflection. We have a deeply seated hero-complex and self-centered sensibility. Our myths are of self-invention and originality. In world politics, we are the dominant party on the stage—in this sense, we are a hegemonic folk, and this is not exclusive to either party—to proclaim our political system a one-party system utterly tied to the corporate yoke flattens over truth, but not much.

The first real crack in that hegemonic ego, following the materialism of the Reagan 80’s and the fall of the USSR, came on September 11, 2021, a tragedy we responded awfully to. I hypothesize that we simply did not know how to grieve—we had gone too long without doing so. Anyone can tell you about the atmosphere of  jingoism (extreme patriotism, often manifested in the form of warlike foreign policy), the prejudice, the feral yearning for violence against a cloudy, nebulous threat, in a region most Americans knew nothing about.

The language of Arabic became threatening. We called french fries “freedom fries”. Toby Keith proudly proclaimed “we’ll put a boot in your a*s” on his song “Courtesy of the Red, White and Blue (The Angry American)”. When the Dixie Chicks proclaimed their opposition to US military involvement in Iraq, their careers were forever destroyed—most others were too cowardly. Barbara Lee was the sole member of Congress to vote against the AUMF (a piece of legislation used to justify surveillance upon and eavesdropping on American citizens without a warrant), and required police protection due to the sheer volume of death threats made against her person.

This atmosphere is what spawned our military involvement in Afghanistan. Democrats and Republicans alike held such faith in their ability to build a state in a country they didn’t understand. Democratic and Republican administrations have both attacked the country with quasi-legal drone strikes, killing hundreds of civilians. Carolyn Maloney, a Democrat, donned a burqa on the House floor to congratulate the Bush administration. And what has happened since then?

Putting it simply, preventable death of innocent people and children. Our position was expensive yet underfunded. Five hundred million dollars went to planes that never left runways, 8.6 billion dollars on ineffective anti-narcotic measures, and 83 billion dollars on Afghan troops that crumpled like wet paper when the Taliban came knocking. Our provincial reconstruction teams were disorganized and ad hoc in their approach to security and development. We killed civilians; perhaps the goals of counter-terrorism and state-building didn’t seamlessly fit together.

Afghans wanted freedom and progress—they came out to the polls in high numbers in 2004 and 2005, even voting in women on numerous occasions, but their dream couldn’t be realized. The government was corrupt and the elections marred by accusations of fraud, while our military stayed for a decade in a war we, for the most part, didn’t support. The Taliban was always there. The 2011 Bonn Conference aimed to form a blueprint for Afghanistan after the partial withdrawal in 2014—it failed.

Our deal in 2020 was toothless, and took the Taliban on faith; violence would have ensued. What Biden withdrew from certainly wasn’t perfect—a badly managed withdrawal from a badly conceived peace. And now? I’d say “we live with the congealed mistakes of Bush, Obama, Trump, and Biden,” but that isn’t true. Americans may return to their status quo; it is the burden of dissenters and women and translators in Afghanistan who will have to live with the weight of our mistakes, or die for them.

There is a comfort in partisan politics, in that one never questions the not unbiased and not objective and not uninterested foundation upon which it stands. I don’t have faith that Americans will ever, as a country, consider what made them stay and uselessly attempt to effect change. I do hope, however, that in one hundred years, children may be taught of this disaster, and I hope they won’t grow up to repeat it.