The South Korean series sweeps the world off its feet 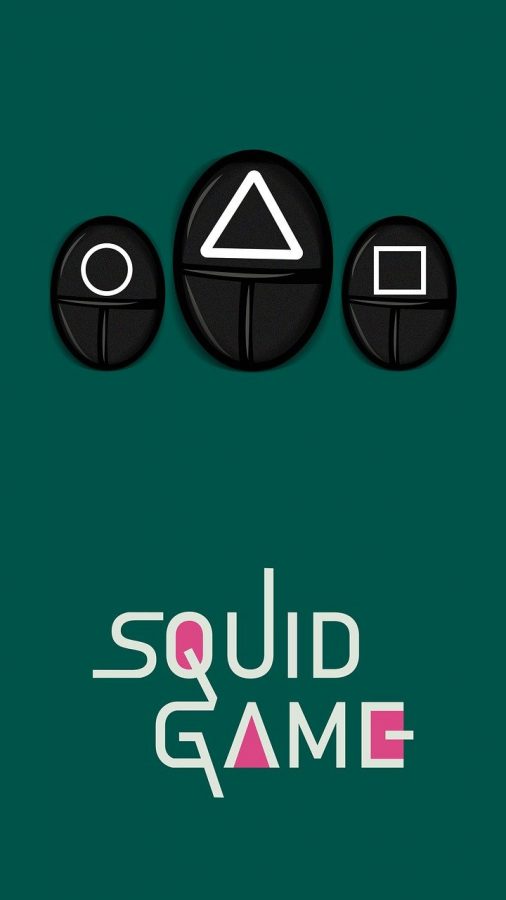 The original Korean TV series, “Squid Game,” is taking the world by storm, making headlines around the world, even almost surpassing “Bridgeton,” Netflix’s most-watched series with over 82 million views. This 9-episode journey tells the story of 456 contestants, each facing crippling debt, as they go through 6 life-or-death games. The games are taken from traditional Korean childhood pastimes, with a grand prize of 45.6 billion won, almost 40 million US dollars at stake. Starring Lee Jung-Jae, Park Hae-Soo, Jang Ho-Yeon, and Wi Ha-Joon, this show instills in its viewers fear, amusement, and a desire for more.

At the beginning of “Squid Game,” each contestant is offered the choice to join the games and has to willingly sign a contract that binds one’s life to the remote island where the games take place. One thing everyone has in common is crippling debt, to the extent where participants have nothing to lose…literally. What these players do not realize is that losing in these games takes elimination to a different level. Through immense stakes, the show tries to explore the moral dilemma of personal choice and right and wrong.

The story starts with Seung Gi-Hun, an avid gambler in crippling debt from loan sharks. He had just been robbed of 4 million won when a mysterious man approached him, offering 100.000D if he beats him in a traditional game of ddajk-ji. Eventually winning, he is then offered to join the Squid Games with the promise of prizes greater than he can dream of.

Signing off his life with Seung Gi-Hun is Sang-Woo, a failed businessman who lost billions from failed investments in futures. After losing a fortune on Investopedia simulations as well, I found him to be one of the most relatable characters. He was the golden boy in his town and later became valedictorian at the prestigious Seoul National University. Gi-Hun originally thought Sang-Woo had escaped poverty, winning the golden ticket out of his old town. However, he is surprised to meet him in the games, wearing the same green uniform as him. During the games, Sang-Woo uses ruthless means, trickery, and his intelligence to succeed in the games. Personally, as the show progresses, it becomes difficult to tell which one ruined Sang-Woo’s moral compass more: business school or the games.

Once you pick up the show, it’s hard to drop. What makes the show so appealing to fans and has skyrocketed it to the number one spot is its ability to pull viewers in with all-too-familiar childhood games and leave them stranded with dark twists. Each and every one of the characters was developed for you to love or hate and some episodes will have you using up your entire tissue box (or two). Be careful when you click on it. It might just lead you down a 9-hour rabbit hole.