Affirmative Action and the Asian American 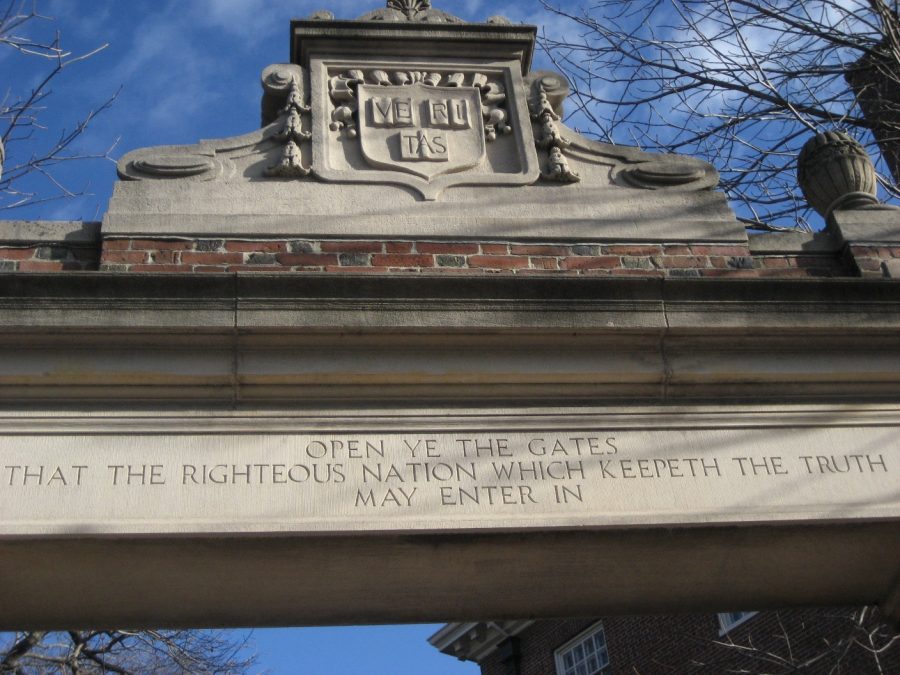 What it says about Asian Americans that America’s finest university seems to consider their identity a penalty in the admissions process is unclear and has long gone mostly unexplored. That changed, however, with the ongoing case Students for Fair Admissions v. Harvard. In 2014, SFFA filed a lawsuit against Harvard, claiming the latter’s admission policy discriminated against Asian Americans. After years of legal limbo, the Supreme Court decided to hear the case in January of this year.

Asian Americans aren’t sure what to think, which is not surprising, but we largely stand in support of the system as it is. Our identity is composed of incompatible narratives. We are considered a “model minority”, yes–successful, high-earning, educated–but this status is not shared evenly among our ranks. We are politically liberal and yet supposedly harmed by a liberal policy. Asian American opportunity is limited by affirmative action, yes, but also by sports admissions and legacies. Asian Americans support the broad justifications behind affirmative action; this is clear. Harvard, however, presents an interesting case.

Harvard, and previous court rulings, find affirmative action justifiable on the basis of diversity. What affirmative action means is in flux, but its current range of activity is small; “racial balancing” has been ruled illegal. SFFA argues Asians, despite consistently outperforming every other racial group in the objective measurements (ACT, SAT, GPA, etc.), receive oddly low “personal” scores on intangible elements such as likability, leadership, and personality. This is true. Whether or not it constitutes balancing is, of course, the crux of the case. I can’t say. My only question, of course, is, if Harvard isn’t acting in a racist manner, why would they think Asians have worse personalities?

Well, what kind of personality does Asian American educational orthodoxy foster? Asian American immigrants, like many immigrant groups, have historically looked for the straightest line towards success and assimilation, and taken it. Asian Americans are also the middle class’s most insecure and socially uncertain members, for whom which higher education represents the highest success. There is an idea that all any Asian parents want for their children is for them to become doctors; this is not true, but the sentiment is. As such, Asian American education isn’t characterized by the Montessori school, but by the old-fashioned grind of the “tiger mom”—objective achievement in numbers-based grades and success, and only those.

The culture of the homeland too, in some cases, holds a straightforward and strict view of education. In Korea, many parents (the wealthier ones, mostly) will send their children to afterschool hagwons, where they’ll study for hours. Along with Japan and China, it consistently ranks near the top of OECD education rankings, but can such a culture translate to an American context? Only partially. So why is it any surprise that Asian Americans are partially assimilated and partially successful, that the payoff to our rote educational efforts is partial? The Asian American dream doesn’t particularly care to develop students’ “personal” scores; it is collectivist where the American dream is individualistic, idealistic, and, in the eyes of many, selfish.

Whether Asian Americans are right on this doesn’t matter. What’s more important is to ask whether this is a case of irreconcilable cultural conflict. If it is, Asian success is destined to plateau without either a new cultural pedagogy or a new court ruling. As it is now, Asian Americans, despite all our efforts to power our children to success through brute force, are largely held back from positions of power; the bamboo ceiling grows harder every day over positions in both the private and public sector. Has our pedagogy been pushed to its limits?

As such, Students for Fair Admissions v. Harvard is not just a ruling on the legality of affirmative action; it is a ruling that could determine the future of Asian Americans.